Do Brands Like Gillette Really Care About Social Justice? 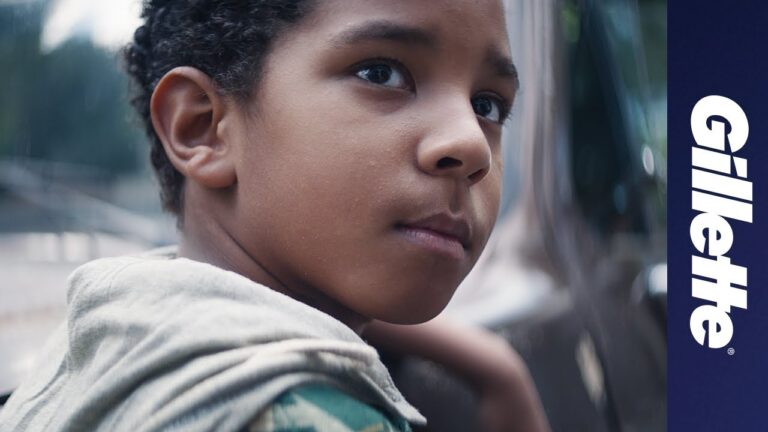 As a consumer, it warms my heart to see brands making big, bold social issues statements that align with my view of the world – like Gillette’s recent ad “The Best Men Can Be” – but as a marketer, I realize the all-too-real motivations behind brands coming out strong, and it makes me sick.

Unless you’ve been under a rock, you’ve probably heard about Gillette’s latest controversial ad that has dumb men flushing their razors down the toilet. (Let me know how that works out for ya, bud.)

The almost two-minute video tackles toxic masculinity and urges men to be their own keepers, and help raise a better generation of men to come. Take a look…

Gillette isn’t the first to do it. From Oreo’s Pride agenda to Airbnb’s We Accept policy targeting discrimination, and, most recently, Nike’s alignment with Colin Kaepernick in his fight against police brutality against African Americans – these campaigns all send a strong, clear message on social change.

On a regular day, I scream these message from the rooftops myself. So whenever brands I recognize or already support promote these views, it endears me to them and I feel obliged to support them with my wallet. And I’m not alone. Nike made a whopping 6 billion dollars from the Kaepernick campaign.

While I initally applauded businesses taking a stance on these matters, I think there’s a bigger discussion worth having on whether this is just the next trend in capitalism. Fan the flames of social justice, feed our outrage, and in turn, we show our gratitude by padding your pockets.

Now I don’t know how far these ads go in moving the conversation forward. From my viewpoint, they don’t seem to change the mind of the people who need to internalize these messages the most. They simple co-opt the conversation and make it all about the brand, not the issue itself. So again, are brands really doing this to effect social change, or simply trying to capture market share?

At the end of the day, it seems like just another sheeple-driven capitalist tactic from corporations that understand consumerist culture all too well. And we’re paying for it.