About Those Racist Sinks in Mexico… 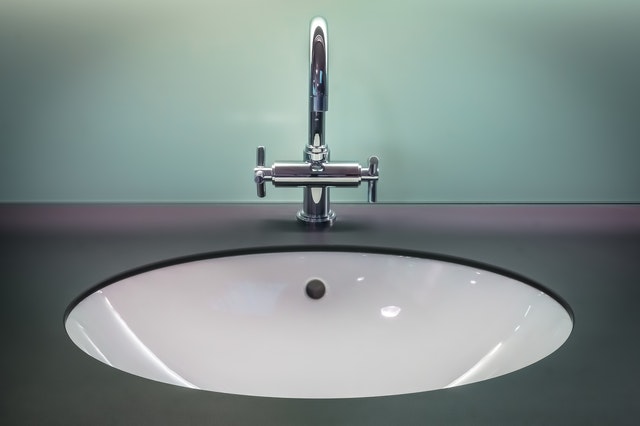 Want to know what we mean by “systemic racism”? The system is so racist that even your sinks are discriminating against black folk…

Sinks? Did you say sinks?

Let me tell you my story.

It was a cold day in December. I was at my AirBnb in Mexico City, and decided to venture out into the city and see the sights. And by sights, I mean malls, because I’m a millennial and that’s what we do. But bear with me…

Searching for the best spot to chill on Google Maps, I wound up at the Oasis Coyoacan. It’s one of the newest malls in Mexico City, filled with American stores such as GAP, Best Buy and even an Olive Garden.

After spending a few hours in Starbucks “working”, I went to see a movie in broad daylight. That’s a thing you can do anywhere but Jamaica and I LOVE it.

Before leaving, I took a quit pit stop at the bathroom. That’s when things took a turn. When I went to wash my hands, I noticed the sinks used those automatic sensor faucets. So I waved my hand under, waiting for water to come

I chalked it up to my bad luck and tried another sink. Still nothing.

There was a lady washing her hands when I had come out of the bathroom stall, who had finished up and was walking out. So I went over to her sink since I knew that one would work.

Another (melanin-deficient) lady came out, went to the first sink I went to, and it worked for her. That’s when it slowly dawned on me what was happening.

In the best butchered Spanish I could muster, I laughed politely while getting the ladies’ attention and was like, “Negro, no. Blanco, si. Ayudarme, por favor?” All this while pointing at the offending sink like mad woman. She helped me by holding her hands under the sinks while I awkwardly washed my hands, thanked her profusely, then left shaking my head at the absurdity of it all.

So What Really Happened?

After much thought, paranoia and research, I found out this is a thing that happens with bathroom fixtures in general. The built-in sensors are made to reflect light off skin, and because of a lack of black people in such industries and roles, many of these machines end up being mass-produced without actually getting tested on people of different skin tones.

So yes, racist sinks. And racist soap dispensers. And racist heart monitors. Basically, anything with a sensor could possibly ignore you, simply because you’re black. It’s so bad, there’s an entire Better Off Ted episode about it.

By the way, if you too are afflicted with the black skin and this ever happens to you, I’ve learned you can simply wave some toilet paper under the device and that should do the trick.

That’s the world we live in. Even toilet paper has more privilege than us.

3 thoughts on “About Those Racist Sinks in Mexico…”